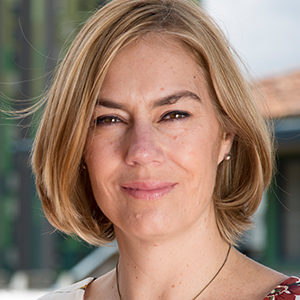 Angelika Rettberg is a professor in the Department of Political Science at the Universidad de los Andes. She is also a Global Fellow at the Peace Research Institute of Oslo (PRIO) and a co-director of Gender, Justice, and Security Hub at the London School of Economics. More than twenty years ago she founded the Research Program on Armed Conflict and Peacebuilding (ConPaz). Her research has focused on the role of civil society and transitional justice in societies seeking to overcome armed conflict, on the relationship between resources, armed conflict and criminality, and on business behavior in contexts of armed conflict and peacebuilding. In 2018 she served as a negotiator for the Colombian government in the peace talks with the Ejército de Liberación Nacional (ELN).