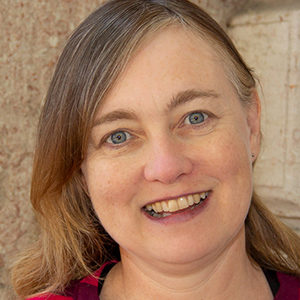 Christine Bell is Professor of Constitutional Law and Assistant Principal (Global Justice), University of Edinburgh, and Fellow of the British Academy and of the Royal Society of Edinburgh.  She obtained a BA (Law) from Selwyn College, Cambridge (1988), and an LL.M in Law from Harvard Law School (1990), qualifying as an Attorney-at-law in New York (1991). From 1997-9 she was Director of the Human Rights Centre Queen’s University of Belfast, and from 2000-2011, Professor of Public International Law and founder and Director of the Transitional Justice Institute, University of Ulster. She was chairperson of the Belfast-based Human Rights organization, the Committee on the Administration of Justice from 1995-7, and a member of the first Northern Ireland Human Rights Commission established by the Belfast Agreement. She was Research Director of the Political Settlements Research Programme, and PA-X pace agreement database.